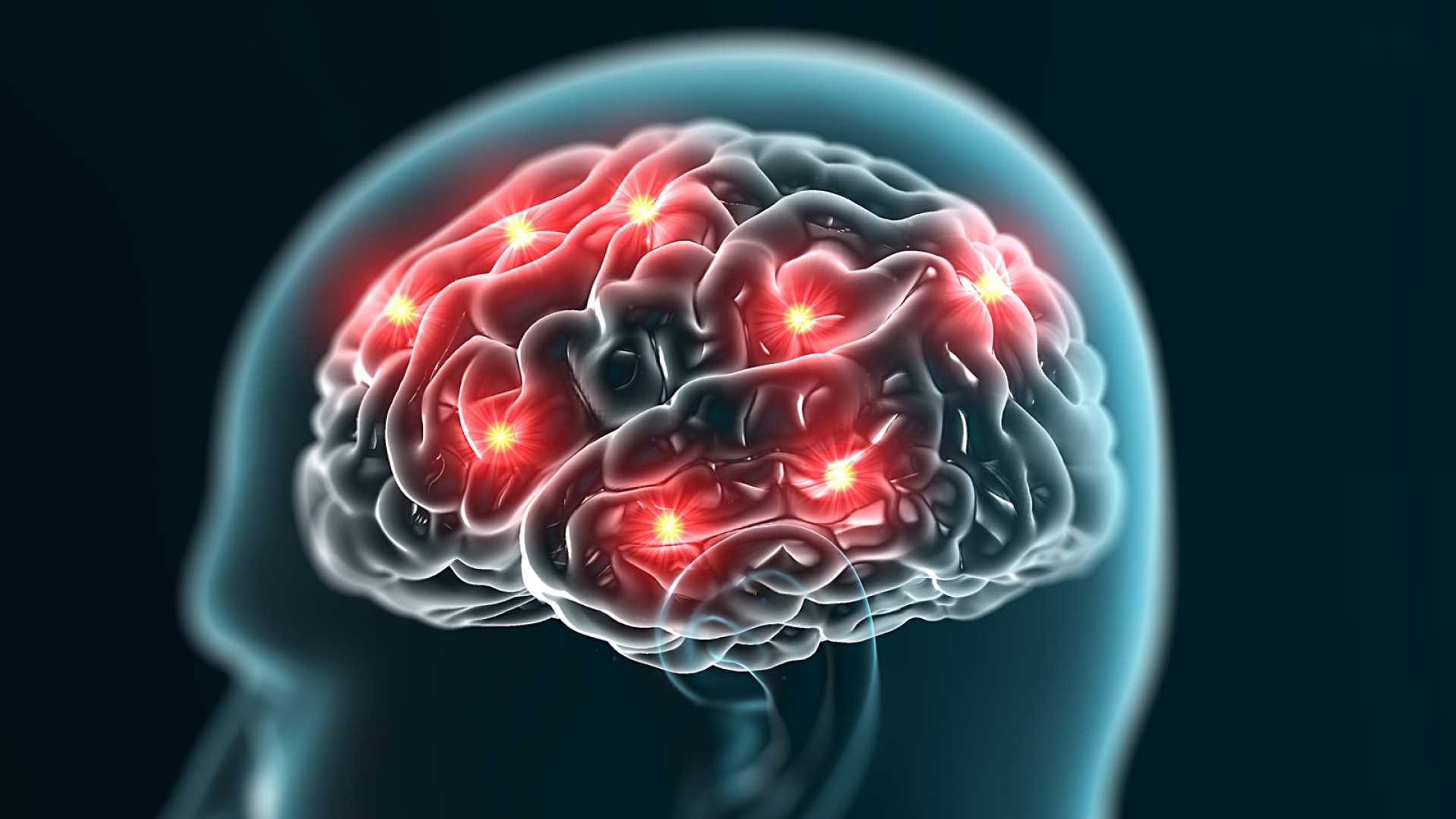 While the brain may be one of the smaller organs in the human body, it makes up for it with its intricacies and uniqueness. In fact, neuroscience and psychology are still learning new things about it each year. In honor of Brain Awareness Month this March, we wanted to share with you some interesting facts about the brain to show you just how amazing it is. Here are some of our favorite brain facts:

The brain itself doesn’t have any pain receptors. The brain has layers of blood vessels that do contain pain receptors, but the actual brain does not have any which makes it impossible for the brain to feel pain.

While you might think your brain is hurting when you get a headache, it is actually the muscles and tissues surrounding your brain that send pain signals to it, signalling discomfort. This is why neurosurgeons can perform brain surgery on a patient who is wide awake!

Multitasking is a Lie

While we are all guilty about thinking we can (and are good at) multitasking, the truth is that the brain itself can’t focus on two tasks at once. Interestingly, the brain actually switches from task to task at such a rapid pace that it appears like you are doing two tasks at once.

This switching between tasks is illustrated by talking on the phone while driving. Because you can’t actually use your phone and drive at the same time, your brain may miss important information on the road, making it very dangerous to do both tasks together.

Exercise is Good for the Brain and the Body

Exercise creates a form of physical stress for your body during your workouts. While long-term stress is bad for your brain and mental health in general, this type of exercise stress has actually been shown to help manage general stress, making you more resilient in the future against stressors.

According to research, physical activity initially triggers and spikes the brain’s stress response but found that people who regularly exercise have lower overall levels of hormones like cortisol and epinephrine that are associated with stress.

Not only this, but exercise has been shown to be beneficial for your mental health. In fact, it has been shown that people that exercise consistently have overall lower rates of anxiety and depression symptoms than those that are sedentary.

The National Institute of Neurological Disorders and Stroke states that sleep is key to help keep your brain functioning at its best. While you’re asleep, your brain is very active and uses that time to remove toxins that accumulate throughout the day.

Sleep also assists in a number of important brain functions like making sure that neurons in your brain communicate with each other effectively and can help to decrease the risk of depression and anxiety symptoms.

While everyone is different, it is generally suggested that adults get between 7 and 9 hours of sleep each night.

The Brain’s Storage Space is Vast

The Brain is Visual

Research from the University of California San Diego recently found that the brain has a stronger response to pictures than it does to text. Interestingly, participants in this study were influenced by a picture that was only shown for 10 milliseconds. This illustrates that the brain can pick up and process pictures much faster than text. The saying that ‘A picture is worth a thousand words’ may be more accurate than we thought.

The Brain can Rewire Itself

Through neuroplasticity, the brain has the ability to rewire, form, and reorganize its synaptic connections. Until recently, neuroscientists believed that once a brain function was interrupted by injury or disease, that function would never be recovered. However, recent research has uncovered the knowledge that the brain is plastic which means that it has the ability to change itself and adapt after an injury.

Brains Can Speak to Each Other

While neuroscience and mental health are closely aligned, mirror neurons take it to another level. Mirror neurons are a special type of neuron found throughout the brain that become activated when we witness somebody else’s actions or emotions.

These neurons help us with learning tasks from seeing it being performed like dribbling a basketball. However, it also helps us empathize with others. When we see someone crying, our mirror neurons light up and ‘mirror’ their emotions, which is why we sometimes find ourselves crying too!

If you want to learn more about neuroscience in psychology or are interested in learning about neuropsychological testing opportunities, read more about our services here.

Social anxiety is a common mental health condition that is a fear of being watched or judged by others in a social setting. …

Tips on getting the most out of therapy

Find the Right Therapist for You Find a therapist that is a good fit for you and your needs. To set yourself up for the best …

What is Cognitive Behavioral Therapy (CBT)?